The aDverse Events and Coronary Artery Disease ProgrEssion (DECADE) co-operation is a pooled analysis of individual patient data from drug eluting Stent (DES) trials with ten year follow up. In this manuscript, we assessed the incidence of definite stent thrombosis (ST) in patients treated with early and newer generation DES.

We found that the overall incidence of definite ST in patients treated with newer-generation DES was 1% through to ten year follow up. This was lower than in patients treated with early-generation DES. The reduced incidence of definite ST was particularly evident beyond 1 year after percutaneous coronary intervention (PCI). These findings are reassuring and indicate that a variety of iterative improvements in DES design have reduced the incidence of very late ST.

Dr. JJ Coughlan: "We found that the overall incidence of definite ST in patients treated with newer-generation DES was 1% through to ten year follow up". #BlogREC @RevEspCardiol Tuitéalo

REC How did you come up with the idea for this research project?

The DECADE co-operation is a pooled analysis of drug eluting stent (DES) trials with 10-year follow up, which includes 9700 patients. When we began work on this project our over-riding goal was to use this data to try to better understand long term outcomes after DES implantation. The large number of patients allowed us to investigate definite stent thrombosis (ST), an endpoint which occurs at a relatively low frequency in comparison to other endpoints after DES implantation. There was also a noticeable lack of data investigating definite ST from 5-10 years after DES implantation and therefore, we thought it would be interesting to try to define this risk and to see whether it differed in early and newer generation DES.

REC What is the main result?

REC What would be the main clinical impact?

From a clinical perspective, these data highlight the progress that has been made with newer DES technologies in reducing the incidence of ST. With such a low incidence of definite ST through to 10 year follow up, it will be challenging for future studies to demonstrate a meaningful, statistically significant reduction in the incidence of this endpoint.

REC What was the most difficult?

One of the most challenging aspects of the analysis was that patients were not randomised to early or newer generation DES in all of the trials in the DECADE co-operation. As such, we performed adjusted analyses to account for differences between the two groups. The main findings of our study were consistent on our adjusted and sensitivity analyses, providing greater confidence in our study findings.

REC Were there any unexpected results?

While we expected that the incidence of definite stent thrombosis might be lower in the newer generation DES group, I think that we were surprised at how pronounced this was, particularly in the period of time from 1-5 and 5-10 years after DES implantation.

REC Would you have liked to have done something differently?

It would have been nice to have had data on probable ST in addition to definite ST but unfortunately this data was not available from all the included trials and therefore we could not include this endpoint.

REC What would be the next job you would like to do after seeing the results?

This was the first analysis of the data from the DECADE co-operation and now that we have successfully published this, we intend to move on to perform further analyses of this data set. We already have a plan in place for several further analyses focusing on the impact of demographic and baseline characteristics on long term outcomes after DES implantation. Hopefully these planned analyses will provide us with further valuable information and allow us to better define the factors that are important in determining long term outcomes in patients undergoing DES PCI.

REC Recommend us some recent scientific work that you found interesting.

Recently, I have been interested in the association between interleukin 6 (IL-6) and outcomes in patients with ACS. While this has been recognized for some time, in recent years there have been some randomized data assessing the benefit of IL-6 inhibition in ACS patients. Interestingly, it had also previously been suggested that prasugrel may result in a greater reduction in IL-6 levels than ticagrelor and clopidogrel in patients undergoing PCI. I think that these studies are very interesting and, taken as a whole, they may represent the start of a future paradigm shift in how we approach the treatment of patients with ACS undergoing PCI.

REC Finally, do you recommend any way to unwind and relax?

Personally, I find exercising relaxing and try to run regularly. Aside from that, I enjoy reading and listening to music.

Ten-year patterns of stent thrombosis after percutaneous coronary intervention with new- versus early-generation drug-eluting stents: insights from the DECADE cooperation 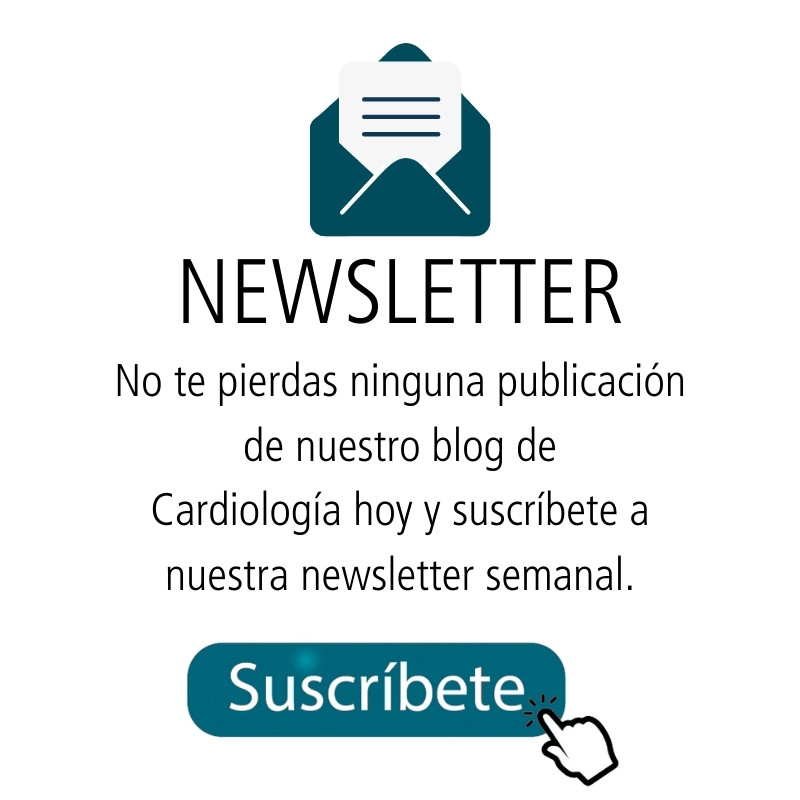 blog comments powered by DISQUS back to top

Graduated with an honours degree in Medicine from Trinity College Dublin, Ireland. Following higher specialist cardiology training in Ireland, he was awarded a training grant by the European Association for Percutaneous Coronary Intervention to undertake a research and clinical fellowship in the German Heart Centre in Munich, Germany. He was subsequently awarded a Doctorate by the Royal College of Surgeons in Ireland for research undertaken in Munich focusing on anti-thrombotic regimens for patients with acute coronary syndrome undergoing percutaneous coronary intervention. His ongoing research interests include anti-thrombotic therapeutic strategies for acute coronary syndromes and long-term outcomes after percutaneous coronary intervention. 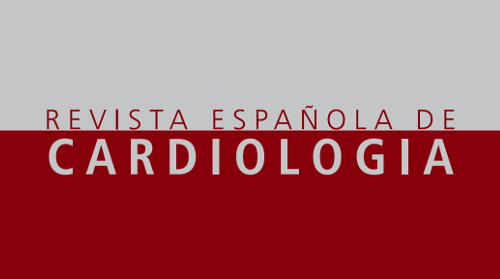 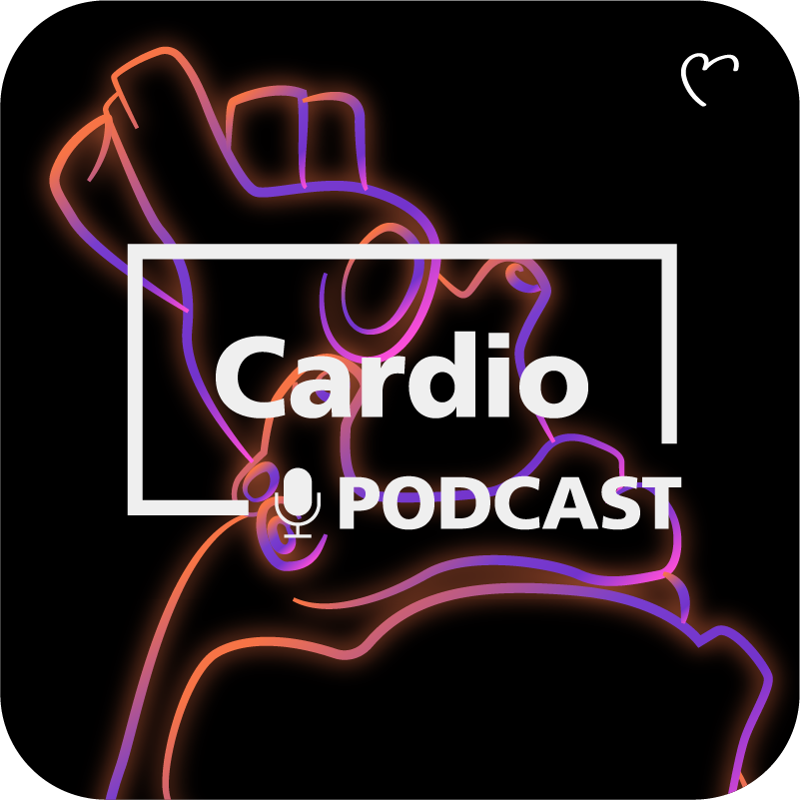